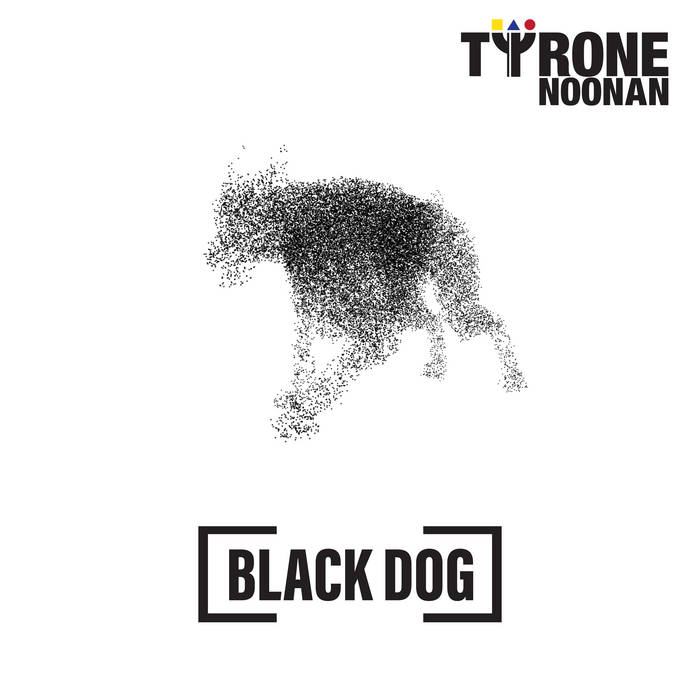 Black Dog is a positive, upbeat yet honest song about depression. It’s told from the perspective of someone who’s been through the journey, offering hope to someone who’s struggling. Mental health is a huge issue in the music industry and society in general and while the song was written before COVID-19, its release seems quite timely. And it’s my humble wish that this song may provide some relief and hope to people who are suffering right now.

Verse
I see your struggles, hear your pain
Black dog’s haunting you again
The hours linger; nights are long
Just hold on, for dawn’s sweet song

Sunshine brings the light of day
Let your heartbeat guide your way
You are braver than you know
Remove the leash, let black dog go

Chorus
Ooh black dog,
Running through your head
Oh, like a freight train
Driving you to dread
Dog, your days are numbered here
Stop hunting, stop hounding
‘Cause you don’t own me

ARIA (Aussie Grammy)-award winning Tyrone Noonan returned to the airwaves in 2020 with new album Utopia? following a multi- faceted solo career that began after 10 years as frontman for No 1-charting band george. The band released a double platinum selling debut; a top 10 second album and celebrated 20 years with sell‐out shows throughout Australia and a new album in 2016/17. ... more

Bandcamp Daily  your guide to the world of Bandcamp

Featuring interviews with the mighty Hiatus Kaiyote and genre-busting L'Rain.